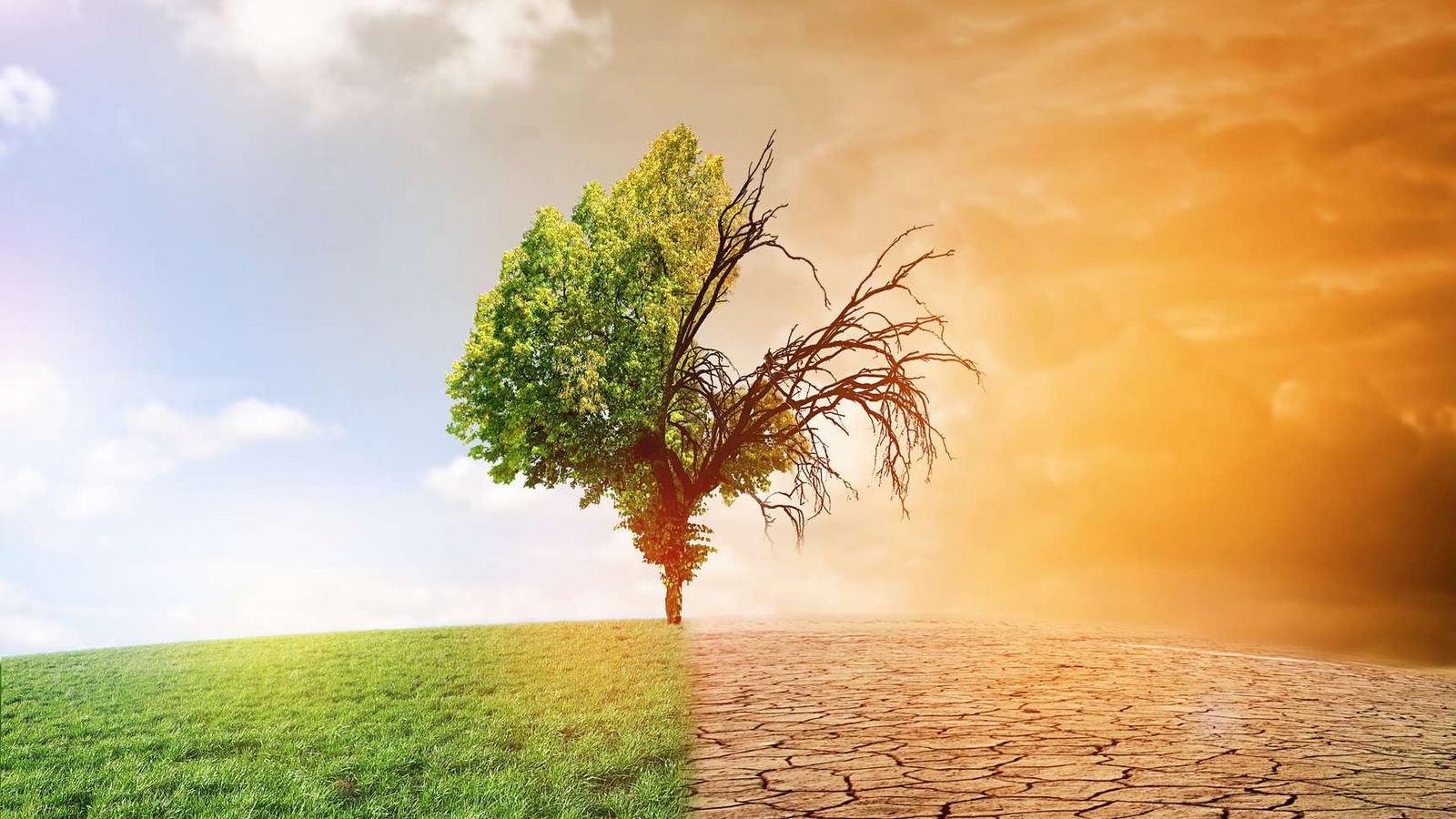 In 2015, the COP 21 (Conference of the Parties) was held in Paris with the aim of helping countries to reflect on the survival of humanity in the face of the ever worrying threat of global warming. It goes without saying that what happens to our planet, engages the responsibility of all, although not all countries contribute in the same way nor in the same proportion to global warming. In 2019, low-income countries as a whole contributed only 2.2% of total global greenhouse gas (GHG) emissions, compared to 32.2% attributable to high-income countries (World Bank WDI data) and the rest to middle-income countries. North America alone contributed 14.6% of GHG emissions in 2019. These disparities in contribution to global warming also extend to disparities in how the phenomenon is experienced in different places on the planet. Clearly, the poorest countries, which contribute very marginally to climate change, are suffering the consequences because they are less prepared. Thus, measures, such as the carbon tax, have been introduced to "punish" the most polluting countries, and then to give subsidies to the most vulnerable countries and to those who make efforts to reduce greenhouse gases. Halving GHG emissions by 2030 and reaching near-zero emissions by 2050 should make it possible to contain the average temperature in the atmosphere around the +2°C limit. However, the efforts are far from being effective.