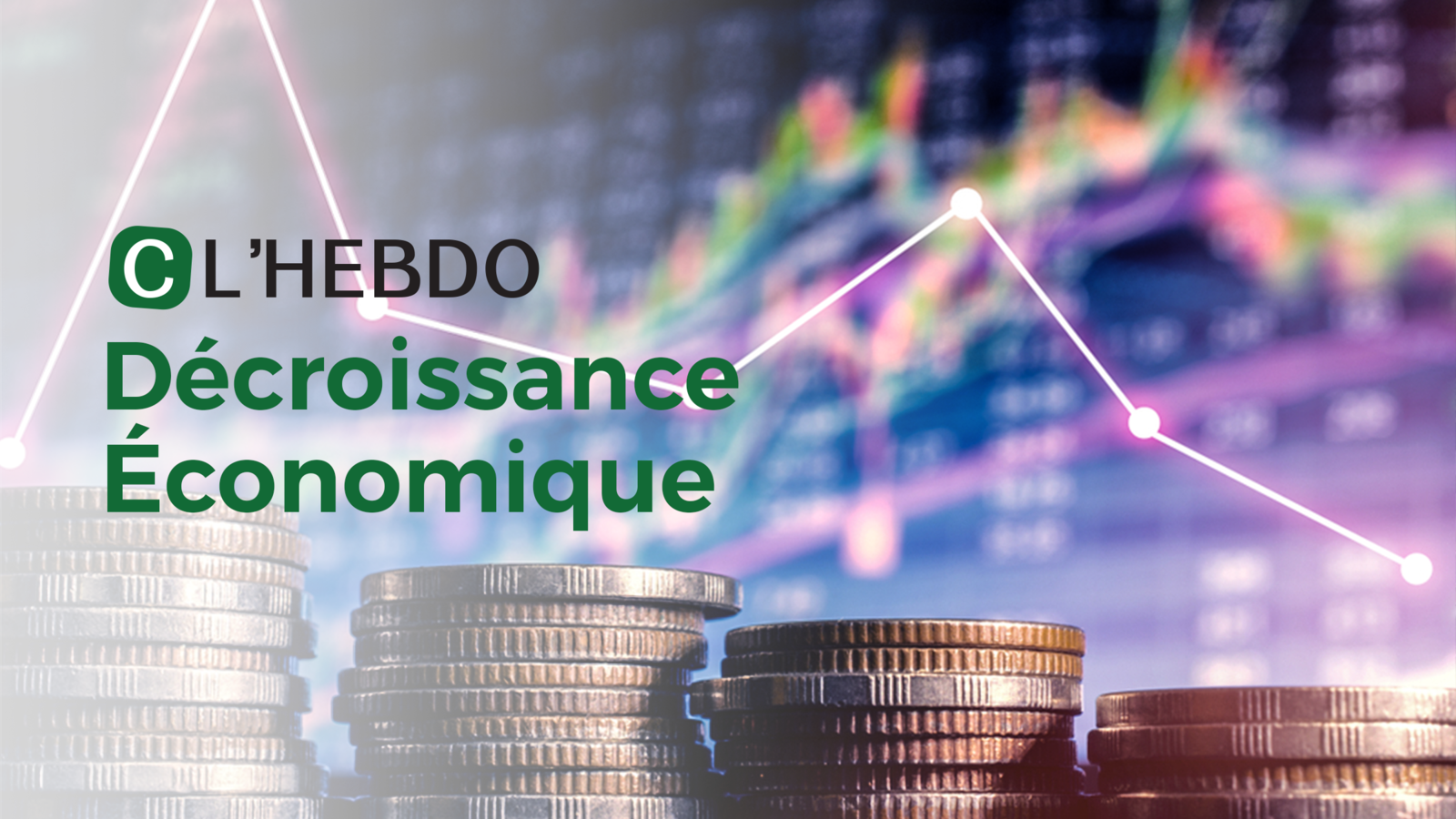 The State, individuals and companies have objectives that economics calls "needs", but they have limited means to satisfy them. Indeed, a large part of the resources of the human ecosystem (the planet) are by nature limited and therefore cannot satisfy all needs. As a result, infinite growth in a finite world is impossible. Thus, a frantic quest for growth would be hardly sustainable and in the long term harmful. Thus, each withdrawal of non-renewable resources mortgages the future as to the chances of long-term survival of humanity. In their growth models, economists have forgotten to take into account the limits of the biosphere. These different observations have given rise to the theory of economic degrowth, mainly promoted by Nicholas Gorgescu-Roegen.

It is an economic as well as a social and political concept that challenges the idea that increasing wealth leads to the well-being of society. The term "degrowth" refers to an economic situation during which the economic wealth produced does not increase or even decreases. This concept is to be distinguished from recession, which is simply the observation of a negative growth rate in a productivist economy. The concept of degrowth is a voluntary approach and not an imposed reality. It is based on the principle of awareness of a finite world, with limited resources, and on the idea that only a reduction in global production and consumption can ensure the future of humanity and the preservation of the planet. Growth cannot be infinite in a finite world.

If the positions of degrowth ideology remain a minority in the global economic concert, its themes nevertheless impact many discourses, particularly those related to sustainable development. Indeed, in the field of ecology and sustainable development, the idea that our economic model based on growth is the root of environmental problems is increasingly widespread. It is to support economic growth and the increase of GDP that the global economic system is constantly pushed towards the consumption of natural resources, the increasingly systematic conquest of ecosystems, the use of fossil fuels and chemicals... It is because of the preponderance of these economic activities and their externalities on the environment that we observe today global warming, the degradation of biodiversity or air pollution.
In degrowth thinking, there is therefore the idea that we must stop trying to produce more at the expense of nature, and that we must instead try to produce less, but better and with fewer resources.
In the end, degrowth seeks to redefine our economic model by taking resilience as its basic concept.

Few economists advocate economic degrowth, and until now they have been considered marginal. In the eyes of politicians, they were at best idealists with utopian ideas, at worst illuminated and ignorant of how the economy works. But in the light of the consequences of the containment to fight against the Covid-19 pandemic, degrowth theorists are becoming audible and their ideas are gradually entering the debate. Less production, less consumption, and consequently less extraction, less waste, less pollution, less travel, less noise..., such are the consequences of containment on the world economy. Although it is not wanted, we are currently experiencing a glimpse of what awaits us in the worst if we do not abandon the religion of infinite growth. But is degrowth feasible? It is based on the concept of decoupling, which implies a continuous growth of the GDP while reducing in a generalized way the ecological footprint linked to economic activities. But all the studies show us that this is impossible. The only time we have progress for the environment is when the economy slows down. GDP growth is based on energy consumption and material consumption.

So degrowth : utopia or reality ?