How does a company fail? 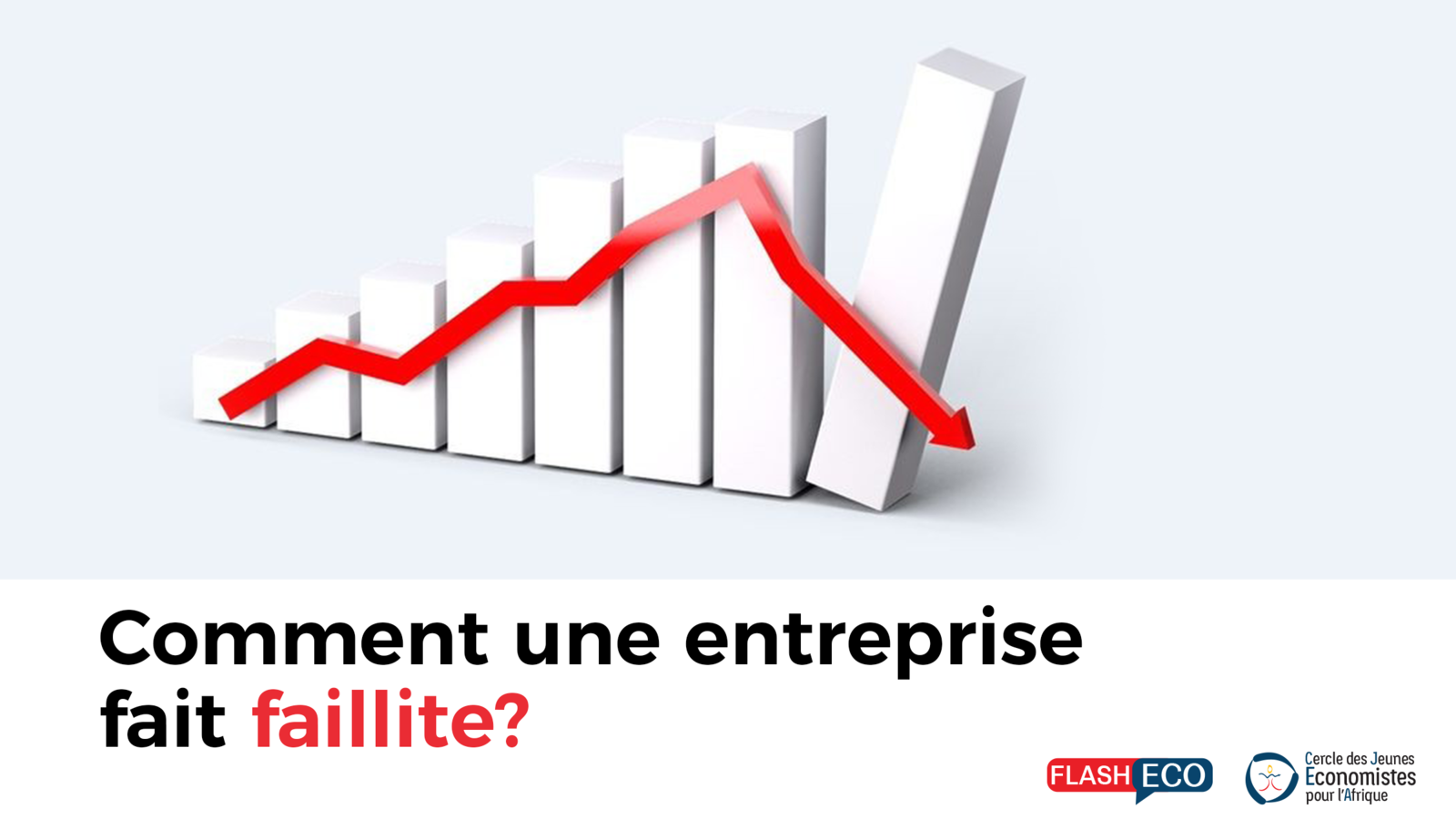 Economic crises such as the one the world has been experiencing for the past year, due to Covid-19, are all the more formidable as they threaten the survival of a certain number of companies and can lead to their bankruptcy.

Generally speaking, the economic bankruptcy of a company is declared when the latter is unable to settle its financial obligations as they fall due, in other words it can no longer cover its short-term debts (suppliers, lenders, shareholders, employees, etc.) thanks to its cash flow. In legal terms, we speak of "bankruptcy filing" or "cessation of payments".

The factors that lead to the failure of a company can be endogenous, i.e. bad management (planning, financial management, marketing...), fraud; but it can also result from exogenous factors such as lack of support from banks and financial institutions (high interest rates), competitive actions of other companies, insufficient government policies, inadequate economic sphere (slowdown of economic activity due to socio-political crisis or shocks: health crisis, natural disasters..). Whatever the causes, the bankruptcy of a company is generally not a sudden event. It is the result of a succession of organizational and financial events that have occurred in the company's environment, as well as the strategies that it will implement to face these events.

When a company is confronted with management difficulties or external shocks, and its resources are not deployed in an appropriate manner to cope with the pressures, it can enter a process of failure that is reflected in the increasing deterioration of financial indicators.

The observation of the symptoms of failure can appear gradually, we speak of a spiral of failure which is manifested by: the decrease in turnover, the decline in profitability of activities as well as the loss of market share, distrust and pressure from external partners (banks, suppliers,..). The decrease in profitability leads to a lack of liquidity which can be a factor of discouragement for the staff. Corrective actions can be implemented to rectify the situation, in particular the search for external capital through new investors or shareholders or the acquisition of new loans which increase the debt. As debt increases, expenses also increase, and profitability continues to decline. This spiral process leads to a complete deterioration of the company's financial situation and, after some time, to the company's bankruptcy, which is accompanied by legal proceedings.

- In Benin, the company GLO MOBILE BENIN S.A. filed a declaration of cessation of payments with the Commercial Court of Cotonou in 2018 and requested the opening of a liquidation procedure.

- The former coffee and cocoa trading giant, Saf Cacao, was put into liquidation in July 2018, for cessation of payments.

- The French e-commerce platform, Afrimarket, which operated in West Africa, has filed for bankruptcy in 2019. The cause of the fall of this start-up would be the lack of maturity of the e-commerce market in Africa, as well as the fear of potential investors in the face of competition from the giant player Jumia