Link between Inflation and Interest Rates: The Case of Turkey 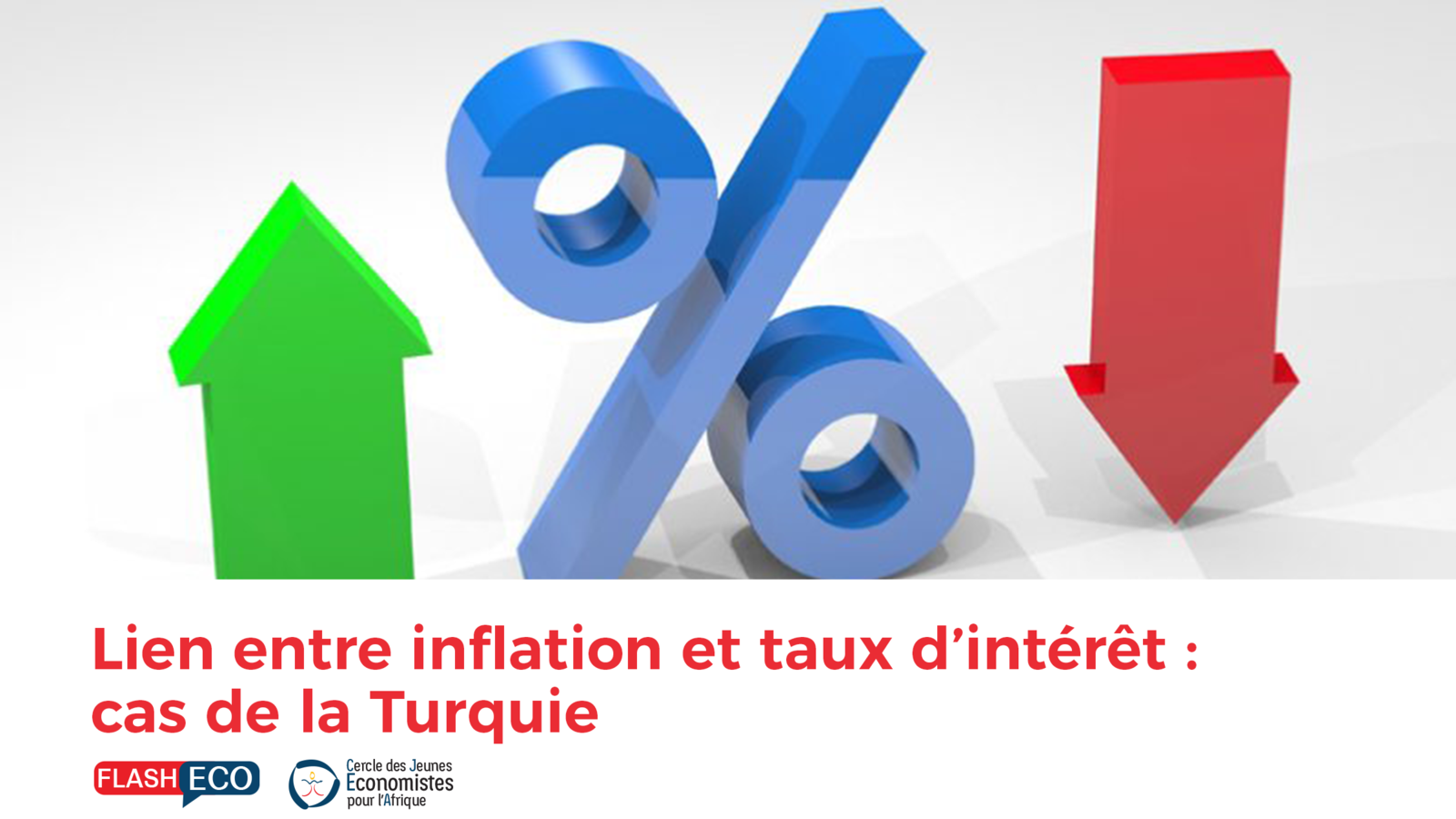 But what is going on in Turkey?

Source: CJEA based on ECB data

An announcement that Turkish President Recep Tayyip Erdogan had sacked the head of the Turkish Central Bank, Naci Agbal, at that time seems to have had an impact on the Turkish lira.

The reason for the dismissal was a disagreement on the impact of interest rates on inflation. According to the Turkish president, lowering interest rates would stimulate strong growth (financed by cheap credits) and would eventually be beneficial for inflation.

In contrast to this theory, the now former head of the Turkish Central Bank, Naci Agbal, pursued a policy of raising interest rates in order to curb the country's rising inflation. He raised the central bank's key interest rate by 200 points two days before his dismissal was announced.

So what is the theory on the link between interest rates and inflation?

According to the commonly accepted theory, the lower the interest rate, the easier it is for households to borrow, and therefore to consume. This increase in consumption would then lead to a general rise in prices, inflation. This is known as demand-side inflation. Thus, by the same mechanism, a rise in interest rates encourages households to favour savings, thus lowering the level of consumption and then inflation.

We observe an increase in the consumer price index in March 2021 :

- compared to the month of December of the previous year by 3.71%,

- compared to the same month of the previous year by 16.19% and on the basis of twelve-month moving averages by 13.18% in March. This is one of the highest inflation rates since July 2019.

It remains to be seen what impact the various policies put in place will have on this inflation.

As a reminder, Turkey is one of the countries of destination of rubber exports (which represented 3% of goods exported by the union in 2019) of the WAEMU.