IS FISCAL STIMULUS THE MOST EFFECTIVE TOOL FOR AFRICAN ECONOMIES IN THE CONTEXT OF THE COVID-19 CRISIS? 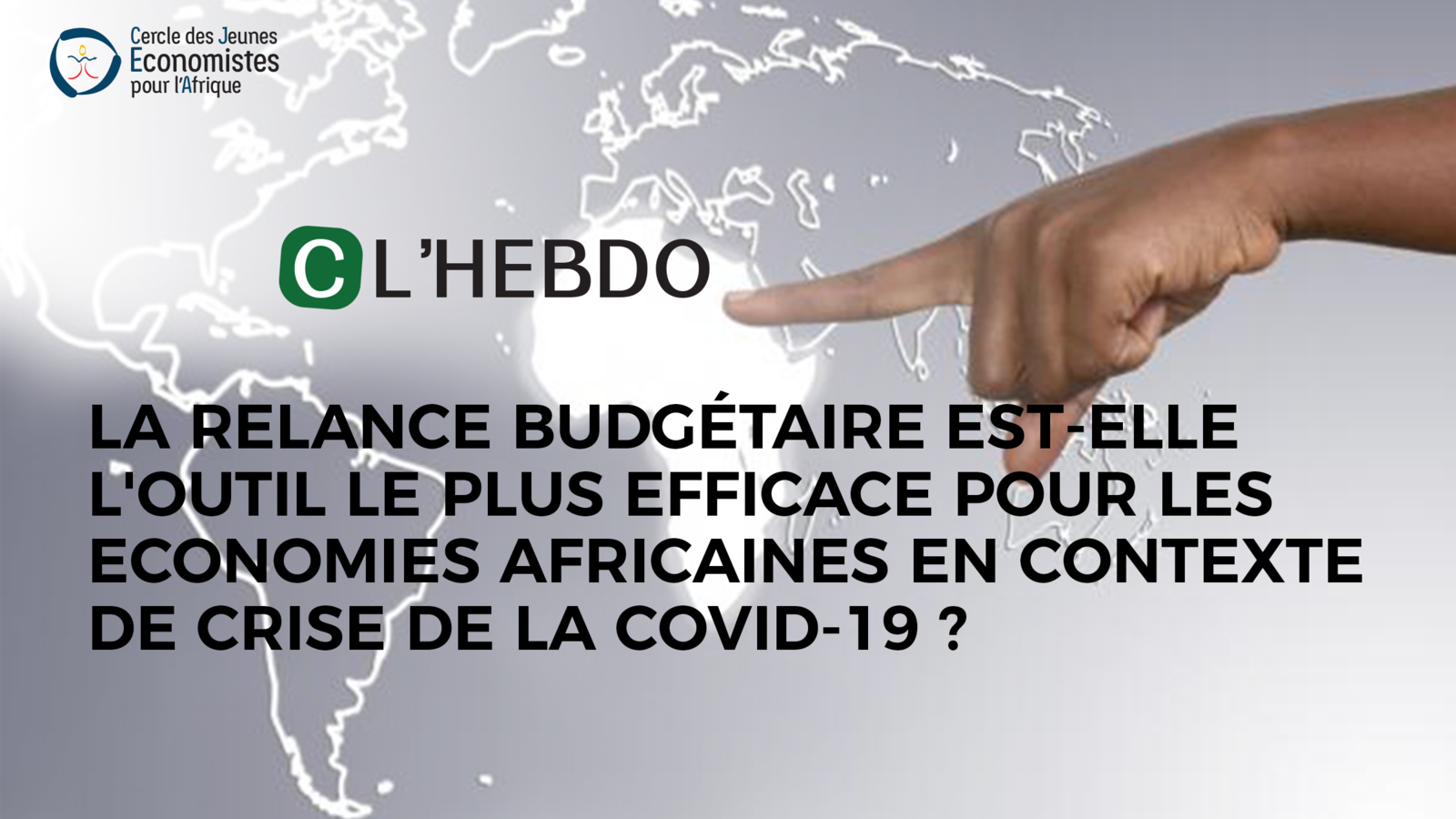 In response to the global recession caused by the COVID-19 pandemic, several countries around the world have put in place an economic stimulus package that can stem the effects of the crisis and put them in a situation close to that which prevailed before the pandemic. Estimates from the International Monetary Fund (IMF, 2021) show that global budget support in 2020 was approximately $14 billion. Despite funding difficulties, African countries are not on the sidelines of these plans by becoming "Keynesian". Expansionary fiscal policy is being used to support aggregate demand and achieve development goals. According to the IMF's latest forecast published in January 2021, these additional support measures in these countries, combined with the recent approval of several vaccines, have led to an upward revision of global economic growth forecasts for 2021 by 0.3 percentage points from the previous forecast. Although according to Blanchard et al (2010), the 2008 crisis reaffirmed the value of fiscal policy as a countercyclical instrument, should African economies automatically expect a return to their pre-crisis levels through increased public spending?

Theoretically, several economists have explained the relationship between government spending and growth by emphasizing its components. For example, Keynes (1936) considers government spending as an exogenous factor that can be used as a policy instrument to promote economic growth. In this sense, he considers that an increase in consumption is likely to lead to an increase in the level of employment and private investment through multiplier effects on aggregate demand. Wagner (1892) showed that the elasticity of public spending in relation to gross domestic product (GDP) is greater than one. According to the "Big Push" theory presented by Paul Rosenstein-Rodan (1943), an aggregate investment program can be useful to sustain economic growth. Endogenous growth theory also argues that fiscal policies can be used to improve the efficient allocation of resources by correcting market failures especially in times of crisis. However, for economists of the "classical" school, the effectiveness of fiscal policy is not always guaranteed.

Empirically, many studies have also been conducted to analyze the relationship between public spending and growth. In the existing literature, some studies focus on a specific country, while others are applied to a set of countries in panel form. These studies have sought to analyze the direction, nature and significance of the impact of one variable on the other.

In Africa, Keho (2015) studied the causality between government spending as a percentage of GDP and real GDP per capita on a panel of nine countries. The results indicate that Wagner's law holds for Cameroon in the medium term, for Ghana in the short, medium, and long term, and for Nigeria in the long term. The Keynesian view is supported for Gabon and Senegal in the short, medium, and long run and for South Africa in the medium and short run. For Senegal, this result is consistent with Nubukpo (2007) in the long run but contradicts it in the short run. Therefore, all three countries can use public spending to stimulate their economies, as the Keynesian paradigm claims.

In the WAEMU, Tenou (1999) shows that an expansionary fiscal policy reduces per capita GDP growth in WAEMU countries. Similarly, Nubukpo (2007) shows that, except for Senegal and Togo in the long run, total government spending does not have a positive effect on growth in WAEMU economies. This result corroborates that of Ojo and Oshikoya (1995). However, Nubukpo (2007) concludes that public spending can be growth-enhancing for WAEMU economies when it is directed at investment, but is also likely to be a drag on growth when it focuses on consumption.

All these results are often contradictory, varying from one country to another and ranging from "bidirectional causality" to "non-causality" between the two variables. All these theories and empirical results have not unilaterally decided that fiscal stimulus is the most effective tool to bring the economy back to its pre-crisis level. But it is clear that the announced stimulus could create additional wealth if the emphasis is placed on productive investment. Keynesian theory, the "Big Push" theory and some empirical results obtained in a few African countries remain optimistic that fiscal stimulus plans are the key to promoting a rebound in economic activity.