IMF loan to Congo: Is its economic health an issue in the management of the loan? 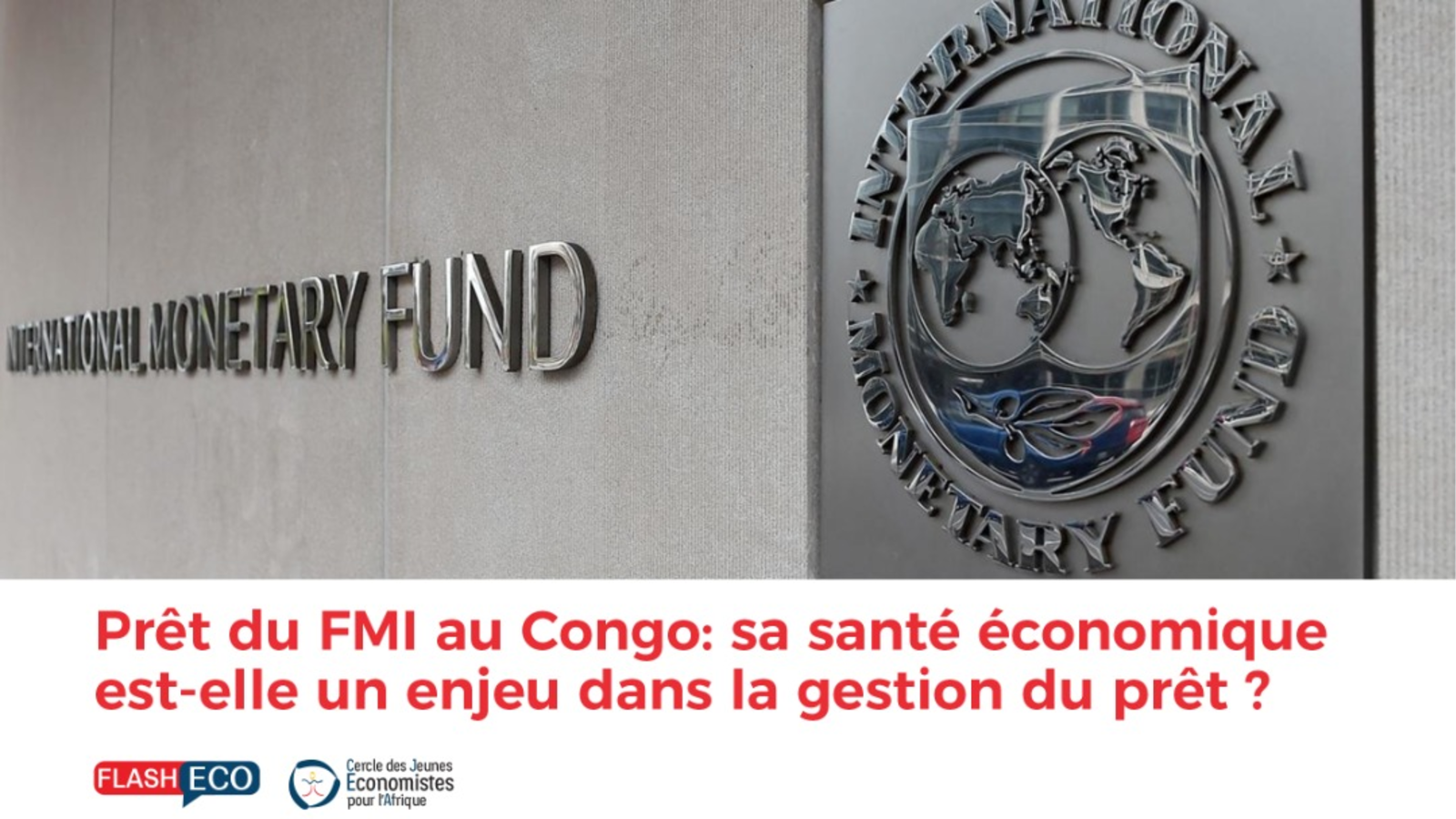 The economy of the Republic of Congo, which is essentially based on its oil revenues, has been undergoing one of the most difficult crises since the fall in oil prices in 2014. Between 2013 and 2017, the world price of oil fell by an average of 15.5%1 each year, i.e. a 49% drop over the entire period. This has led to a drop in the rate of growth of economic activity, to -10% in 2016.

With total public debt representing 117.5% of its GDP in 2017, this complex situation led the Republic of Congo and the Executive Board of the International Monetary Fund (IMF) to a loan agreement for US$ 448.6 million on 17 July 2019. This agreement under an extended credit facility is an IMF programme that prioritises structural reforms and targets governance for better economic diversification and inclusive growth. It also works towards fiscal rebalancing and debt restructuring. Finally, the programme aims to strengthen human capital through the protection of vulnerable populations.

Following the disbursement of the first tranche (USD 44.9 million), the IMF press release of January 2020 set out the Congolese economic landscape, reporting overall growth revised downwards to 2.2% in 2019, due to the lower-than-expected expansion of oil production. From 2020 onwards, oil production is expected to continue to decline as the oil fields reach maturity2. However, by 20243, non-oil growth is expected to increase by an average of 14% per year, but this trend will depend mainly on the performance of agriculture and transport.

The end-June results of the IMF assessments of the programme7 are considered mixed. Both quantitative budgetary targets have been met. These are the floor for the basic non-oil primary balance and the ceiling for the government's net domestic financing. The achievement criteria setting a zero ceiling for non-concessional financing and new external debt guaranteed by future natural resource revenues were also met. There was, however, an accumulation of new external arrears of about USD 20 million, thus failing to meet the continuous external arrears achievement criterion. In addition, the three indicative targets related to non-oil revenues, poverty reduction expenditures, and disbursements of external loans for investment projects were also not met.

In the end, the disbursement of the first tranche of the July 2019 programme was the only one.

Now affected by the Covid-19 pandemic, the National Social Security Fund has benefited from an IMF loan of CFAF 200 billion to ensure the payment of pensions in the private and parapublic sectors. It should be remembered that the arrears of payment on pensions and social benefits represent 3.4% of GDP in 2019 (IMF).

Given the debt arrears, structural budget deficit, and IMF assessments concerning social spending deemed insufficient, and in the context of a global pandemic, will the Republic of Congo manage the latest IMF loan efficiently for the benefit of its population?