Focus on the potential of African stock exchanges: State of play and Perspectives 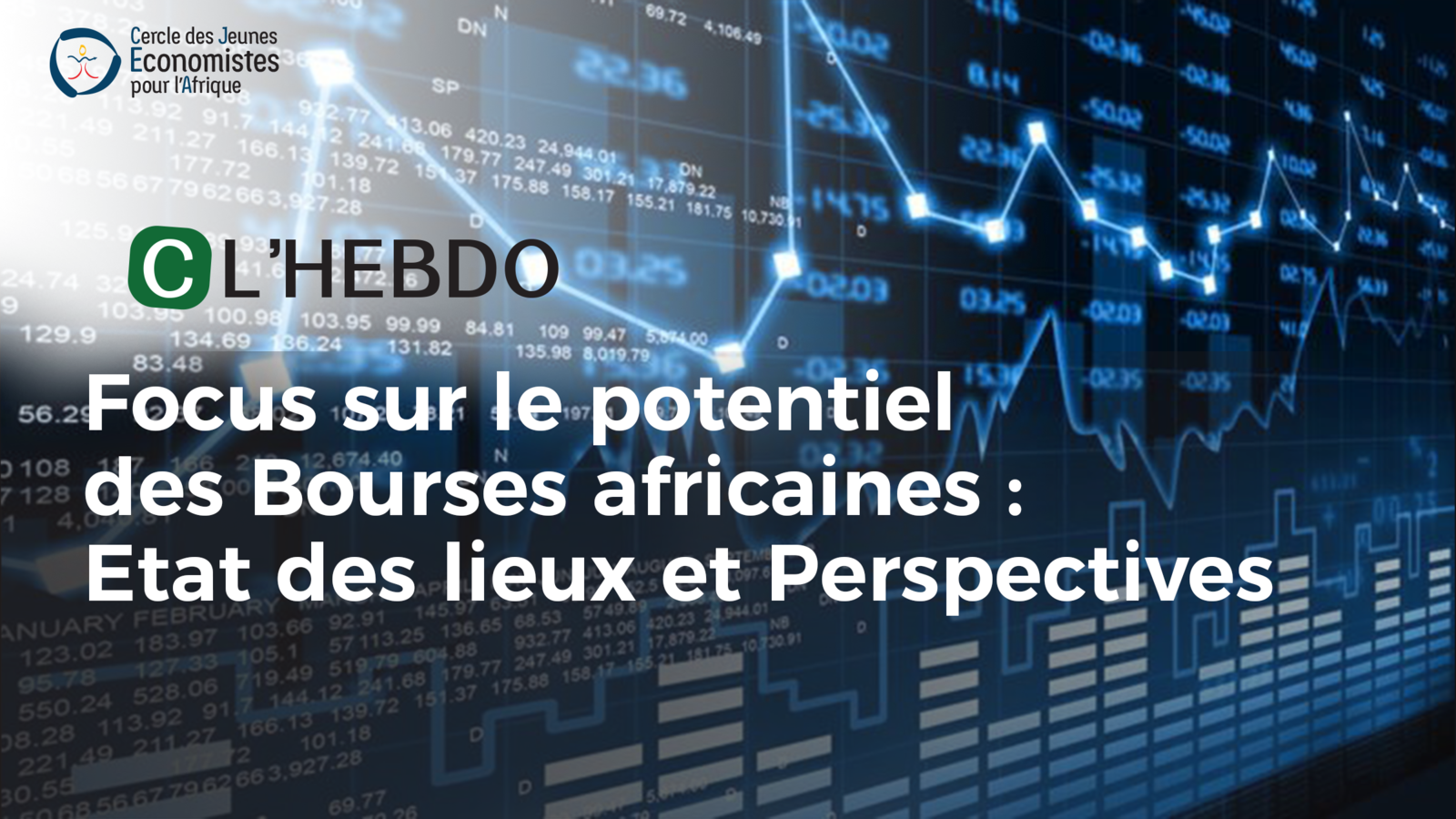 African stock markets are struggling to keep up with the continent's development. This situation is due to several factors, notably the timid interest of the private sector, the absence of privatization, and competition from the major world stock exchanges.

Yet almost all economic policies adopted by emerging and developing countries to accelerate their growth focus on improving the mobilization of long-term resources, which are usually found in capital markets.

At the end of 2019, the African continent had 32 stock exchanges, with about 2,000 listed companies, compared to 5,899 in China, for a market capitalization of $1.4 trillion, or 60% of the continent's GDP, compared to 82.89% for China. In addition to these data, there are profound differences between the markets. Daily trading on the continent's leading stock exchange, Johannesburg, which has a capitalization of over $1 trillion, amounts to $13.8 billion, which is about the same as the total capitalization of the Mauritius Stock Exchange in Port Louis ($14.9 billion). All these indicators reflect the insufficient contribution of African markets to the development of the continent due to their low utilization. Moreover, despite the many advantages of going public (capital gains on sale, cessation of subsidies, improvement in tax revenues, popular shareholding, etc.), it is not favored by private companies on the continent when they seek to raise long-term capital, with the exception of a few large companies in the financial or telecommunications sector (Ecobank, MTN, BMCE Bank of Africa, Vodacom, Safaricom, etc.).

It is also said that the continent's stock exchanges are neither liquid nor deep. They would therefore not attract African companies, which would prefer London or New York. But the liquidity and depth of a capital market cannot be decreed. They are created within a virtuous circle: admission of new companies to the list, financial information and investor education, liquidity, attraction of new investors, market depth, admission of new companies to the list. Africa, with its potential of corporate investors and the development of its middle class, a new category of individual investors, who should be informed and educated financially, can succeed in setting up this mechanism. The continent's development therefore depends on the integration of its banking systems and capital markets and the mobilization of the long-term resources needed to finance infrastructure and industrialization.